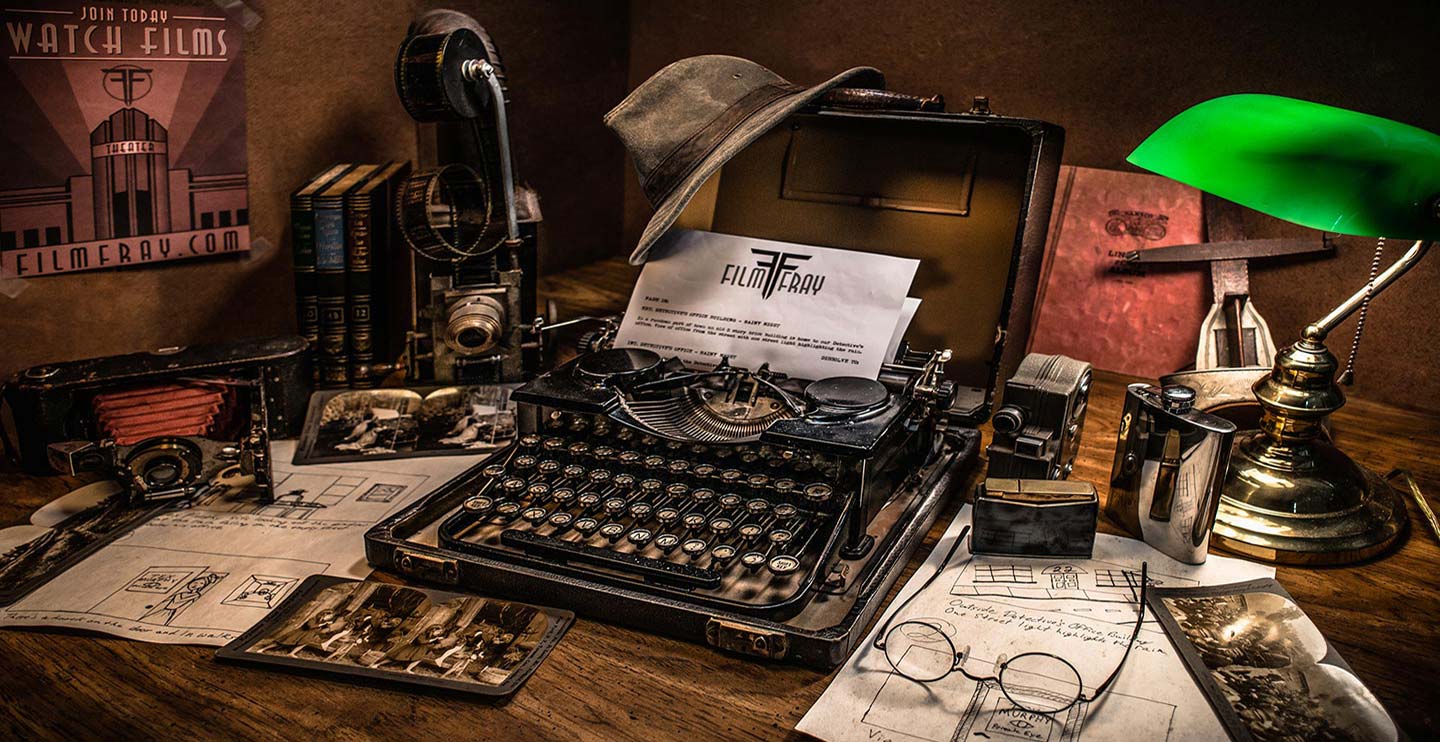 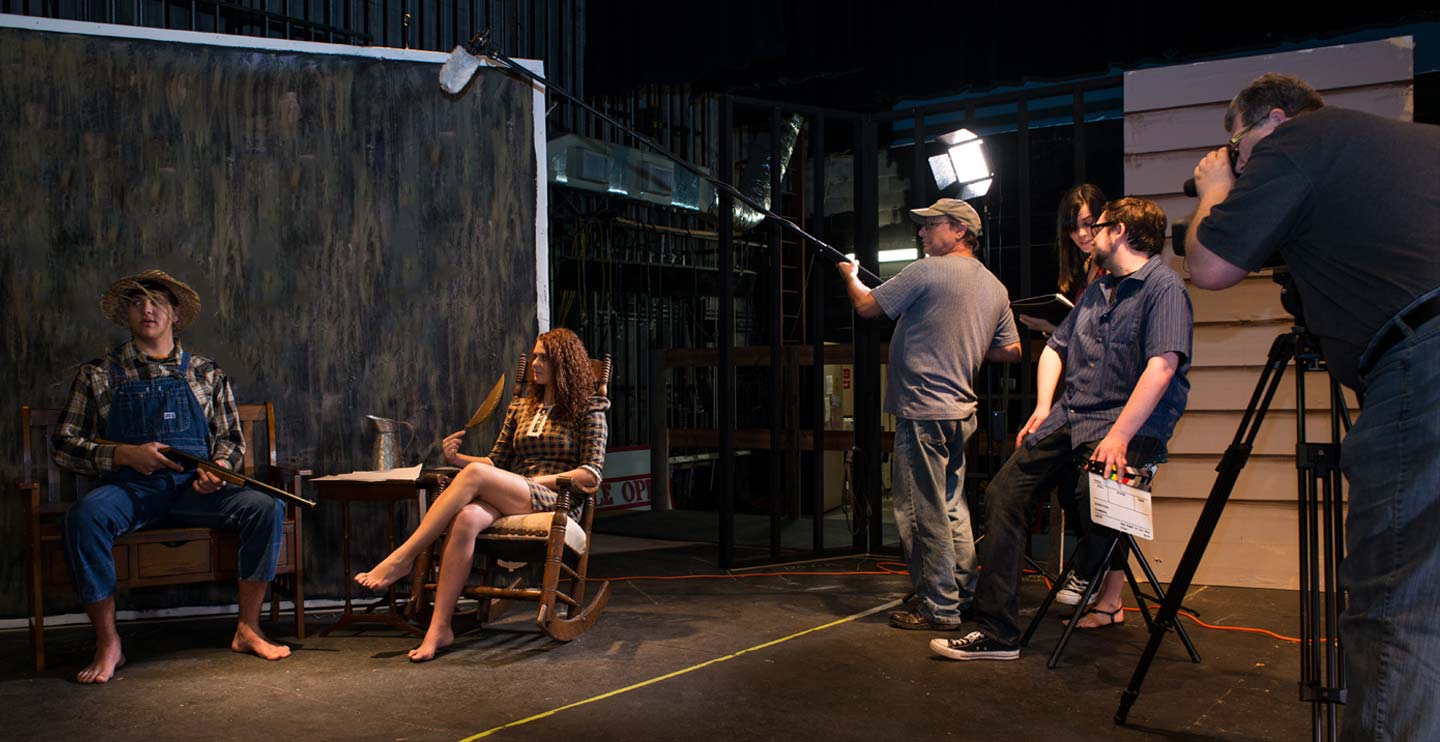 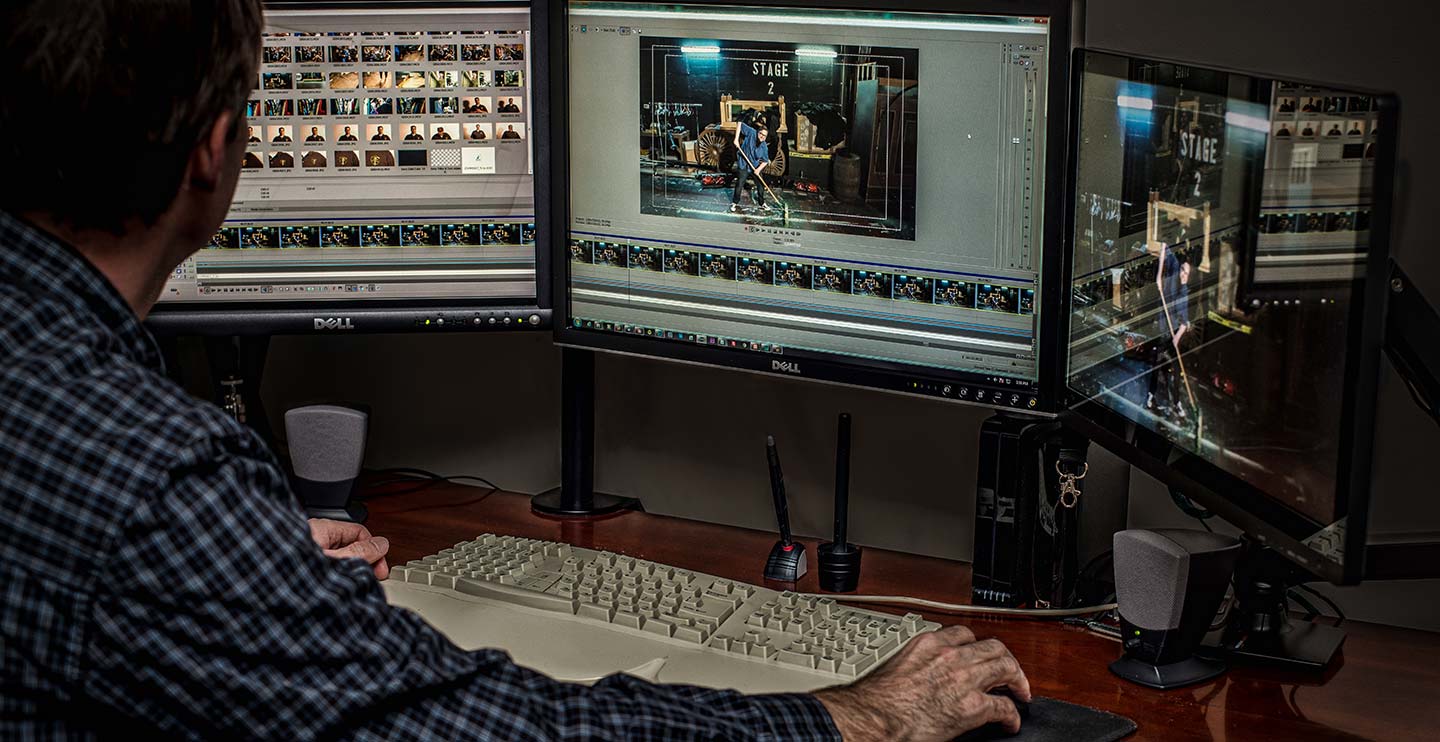 A NEW WAY TO CONNECT, COLLABORATE AND CREATE FILMS

A FILM COMMUNITY PROVIDING THE CONNECTIONS, SERVICES, TOOLS AND RESOURCES YOU NEED

FilmFray is an online system that provides the connections, services, tools, and resources you need to work in Independent Film. You can access and manage everything through your personal command center or mobile app. FilmFray is designed for everyone of every discipline whether you are an Actor looking for you next role, a Director/Filmmaker looking for a Cast and Crew, or you work behind the scenes and are looking to work on films and other creative projects. With FilmFray you will be able to connect, collaborate, create and be a part of Filmmaking!

JOIN NOW DURING THE PRE-LAUNCH

TO SAVE BIG, GET AWESOME BENEFITS AND BE A VIP

These benefits will not be available at any other time!

BE IN FILM, EVERY SKILL IS NEEDED

Be cast as an actor, director or crew member and make movies

CONQUERING THE HURDLES OF FILMMAKING

Providing the tools necessary for everyone in independent film 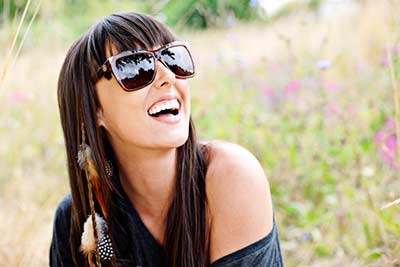 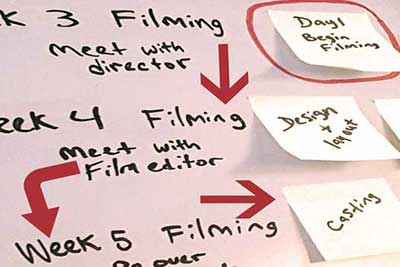 Powerful project management tools that are fast and easy to use 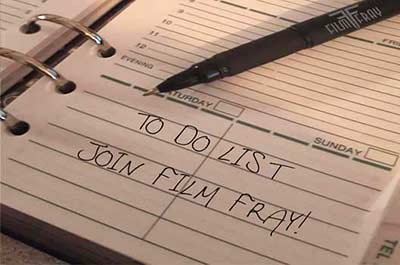 Keep track of your filming schedule and your personal events 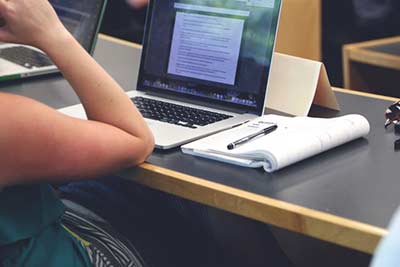 Learn additional skills with our classes and training 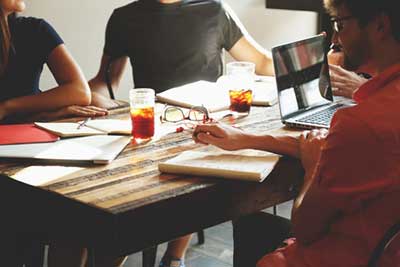 Find others and collaborate on scripts, projects, costume design or any other ideas 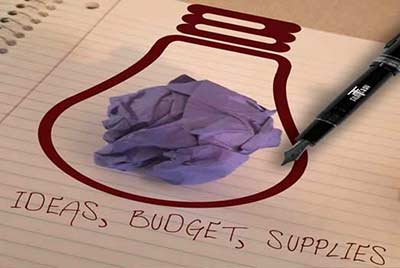 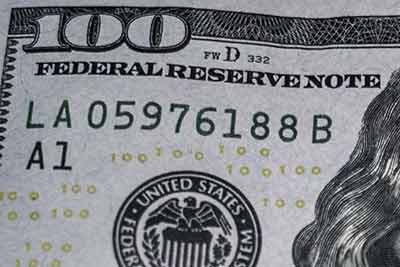 Find funding to make your project a reality 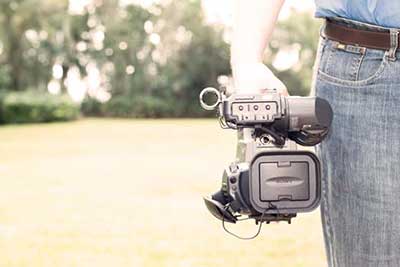 Looking to have fun? Join a challenge to win awards, badges and prizes 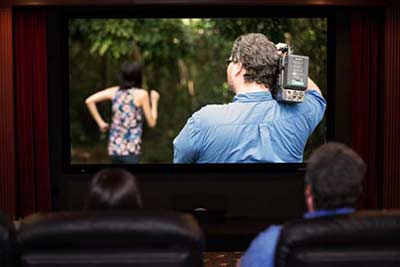 Watch films and make films for others to watch

AND SO MUCH MORE!

There are so many features of FilmFray we just can't list them all here.
Join Today!

Filmmaking From Start To Finish!

The tools to make your dream a reality 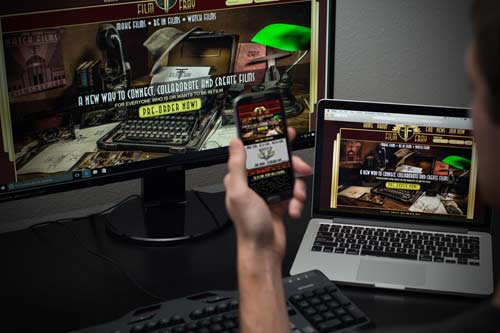 Make the connections you need to be involved in film 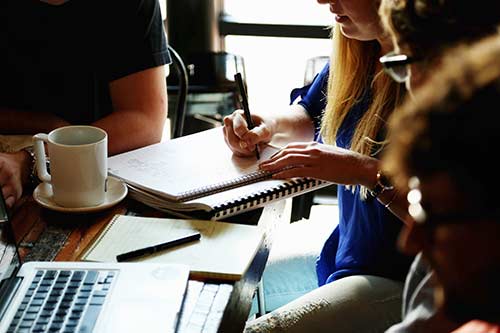 Collaborate on ideas, projects and more with other FilmFray members 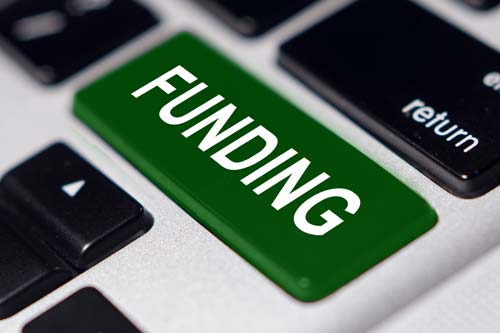 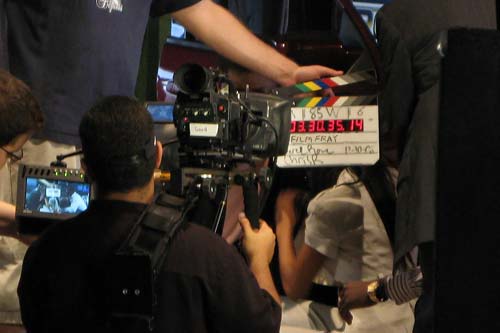 Create films with your new connections and funding 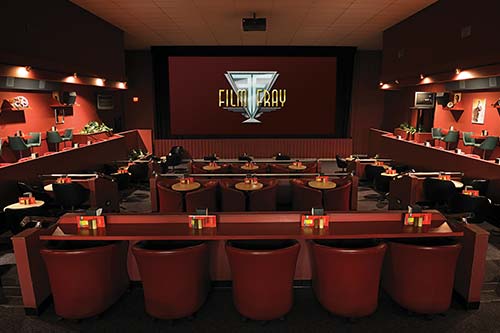 Distribution will be available by digital download, on DVD or Blu-ray, and in our theaters 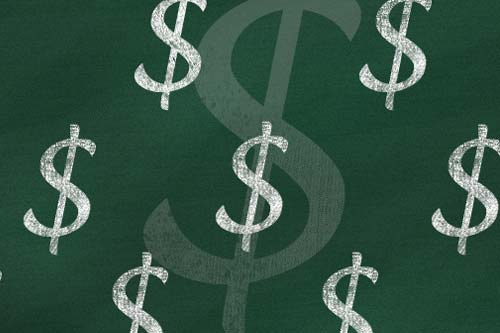 Make money by selling your films and other services 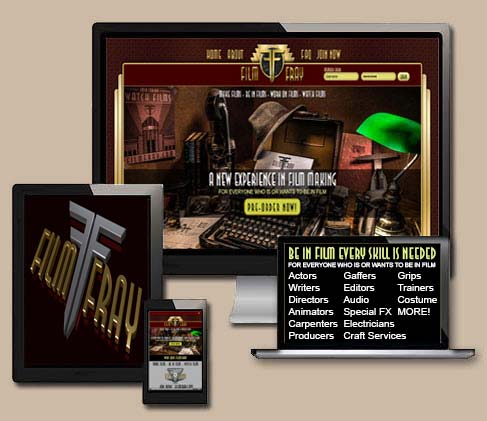 CONNECT ON THE GO
Never miss an opportunity to be CAST in or WORK on a film.
Get instant notifications for
Casting Calls, Projects, Messages and more!

HELP BUILD ONE OF THE LARGEST FILM COMMUNITIES

Be able to Connect, Collaborate & get started the day the system launches

Don't Wait! Join Now and be a part of the community from the beginning!

Ability to become a Founding Member at a discounted rate

Chance to be selected as a beta tester 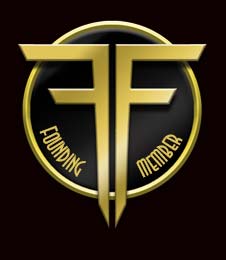 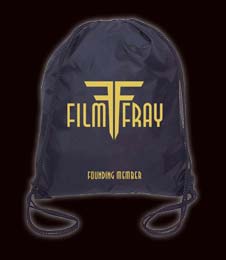 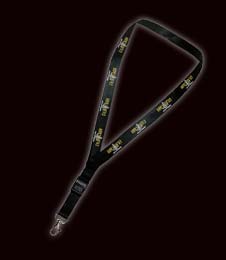 Ability to become a Founding Member at a discounted rate

Chance to be selected as a beta tester

“ I was able to get a sneak peek of the FilmFray system and it is amazing. It does more than I could have ever imagined.

“ FilmFray is the answer that everyone in independent film has been looking for.

“ FilmFray offers an awesome way to connect and make films.

“ FilmFray is unlike anything I've seen before.

“ Everyone working together is what makes film happen.

“ I had never considered that I could be working in film with my profession.

“ This is something the independent film industry has needed for a long time.

“ FilmFray has all the resources you need in one place.

“ I always wanted to work in film but never thought it was possible until now.

“ FilmFray is an Independent Filmmaker's Dream.

FAQ
FAQ
Why join early?
By joining early you will receive Early Access Member Status, access to the pre-launch page, the ability to become a founding member with a discount on the regular membership rate.

You will have Early Access to exclusive content, and access to the full FilmFray System just before launch!
Who is FilmFray for?
FilmFray is for Actors, Directors, Writers, Filmmakers, Audio Engineers, Camera Operators, Make-up Artists, Animators, Gaffers, Grips, Hair Stylists, Stunt Performers, Editors, Set Designers, Musicians, Photographers, Models and anyone who wants to work on films!
When does my membership start?
Your membership will be effective immediately and your monthly subscription will start when beta testing is complete.

You will receive an email with your login information when your access to Pre Release content is available.
What is FilmFray?
FilmFray is a new and innovative way to connect, collaborate, cast (and be casted) and create films.
I am interested in film but have never done anything before. Is FilmFray for me?
Yes! FilmFray is for everyone who has ever wanted to be in, work on, or make films/movies.

We make it easy and fun to be involved in film.
If I join today, when do I get access to the site?
Your Early Access Membership will be effective immediately and you can login to access Pre-Launch content.

If you upgrade to a Founding Membership your monthly subscription will start when the Full FilmFray System launches.
Do you have to be an Actor, Director or filmmaker to join?
No! FilmFray is for more than ACTORS and DIRECTORS it's for film CREW and ANYONE who wants to: or just have fun watching movies.
Why Do You Charge for Membership?
We charge to provide a quality system that provides users an optimal experience with the resources necessary to make being involved and staying involved in film exciting, fun and ad free.

It also provides another level and method for validating that FilmFray members are real people wanting to do real things in film.
What makes FilmFray different?
FilmFray is a unique application of services that provide everything you need to get involved or stay involved in film.

Unlike other services, FilmFray provides a multi-level member validation system so that you can feel more confident that those you are connecting with are real, and who they say they are.
"FILMFRAY IS BUILDING A BETTER FUTURE FOR ALL"